See on Scoop.it – Teaching and testing 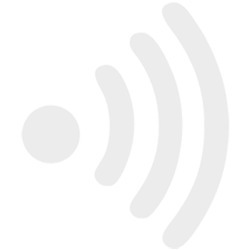 Stateline has published a brief but very helpful summary of the controversial dimensions of the Common Core State Standards, often at the heart of the current debates around education reform.

Although not imposed by the federal government, the Common Core was made virtually essential for successful state government applicants for the $4.35 billion in Race to the Top funding from the Department of Education. Fundamentally, she questions whether the testing that will go along with the Common Core won’t simply exacerbate disparities between the haves and the have-nots, between native English speakers and those who speak English as a second language, between schools with sufficient resources and those with less.