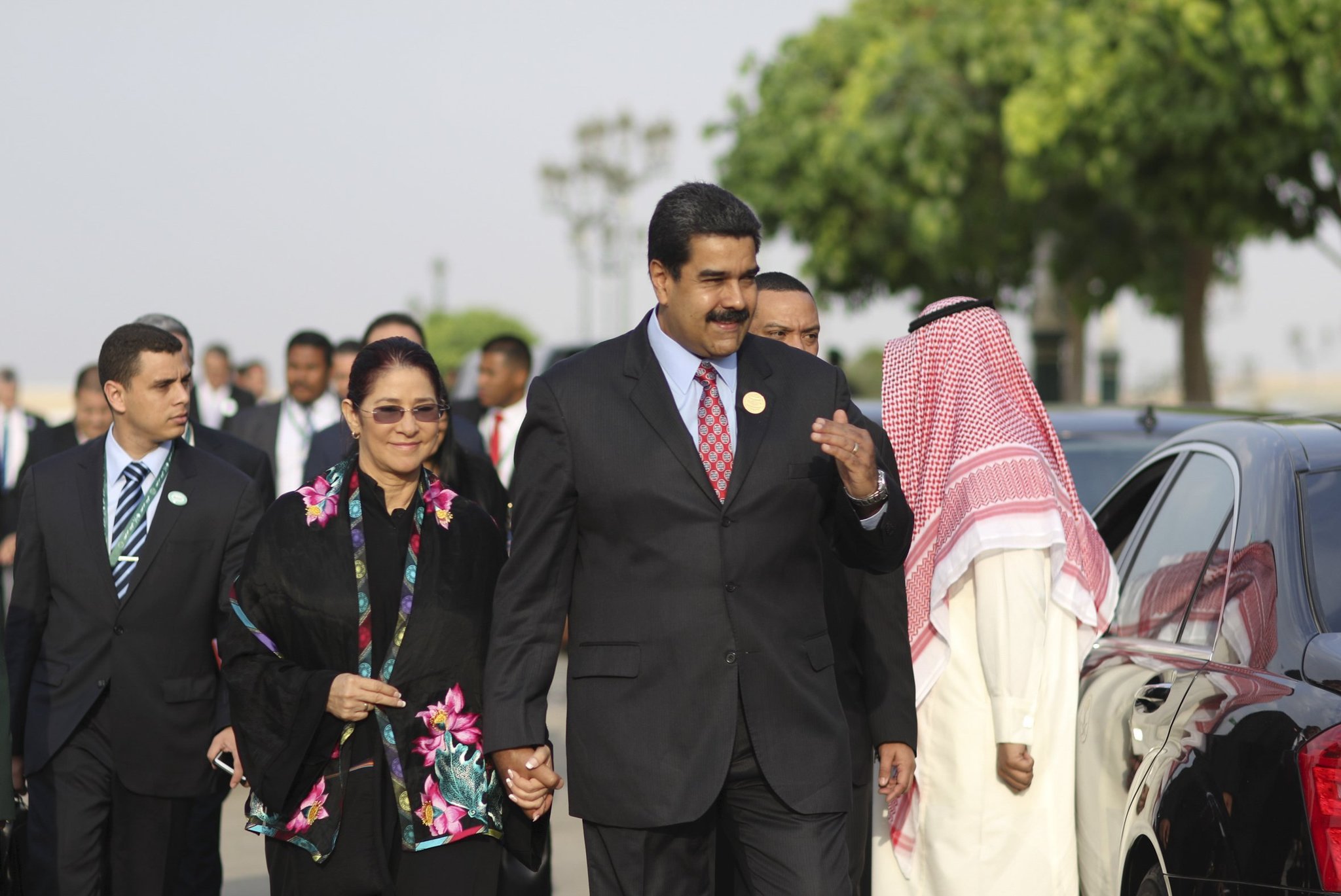 Just Pinned to Ayiti Now Corp – Politics:
The two men, relatives of the wife of President Nicolás Maduro, were arrested in Haiti and turned over to United States officials, a person close to the investigation said.

Two nephews of the wife of President Nicolás Maduro of Venezuela were arrested this week in Haiti and flown to the United States where they will face drug trafficking charges, according to a person with knowledge of the matter.

The arrests are sure to roil already tense relations between the United States and Venezuela and could tarnish the Venezuelan government’s image as it heads into crucial legislative elections scheduled for next month.

The two men, Efraín Antonio Campo Flores and Francisco Flores de Freitas, are nephews of Cilia Flores, the wife of Mr. Maduro, the person with knowledge of the matter said. Mr. Maduro, a leftist, calls Ms. Flores the country’s “first combatant” rather than its first lady. Ms. Flores is one of the most powerful people in the upper echelons of government and is frequently seen at her husband’s side.

The two men were arrested Tuesday in Port-au-Prince, Haiti, at the request of the American authorities and handed over to agents of the Drug Enforcement Administration, who put them on an agency plane and flew them to the United States, the person said. They are expected to appear in Federal District Court in Manhattan on Thursday.

http://ift.tt/1Pq0w5Q
Send Us Your Feedback