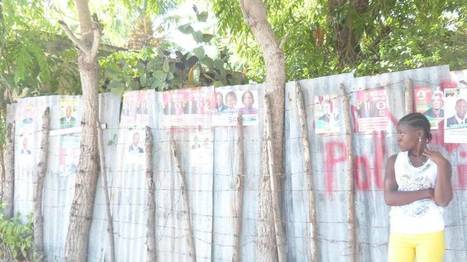 As Haiti prepares to hold long-delayed legislative elections, human rights activists and others fear the vote could exacerbate an already corruption-plagued system.

Sourced through Scoop.it from: www.miamiherald.com

Still, in the days before registration closed, many did line up at the offices of the judicial police, known as DCPJ, to apply for the certificate in order to register. But after learning that it wasn’t required, some never returned to pick up their negative certificates. Other potential candidates, said the police official, were arrested on the spot after their outstanding warrants showed up, thwarting their registration.

“Many candidates have a negative police report. Despite that, they were approved,” said the police official who believes the number exceeds 31.