You are here: Home / Blog / Human Rights Headway Being Made for Haiti’s Most Vulnerable?

Human Rights Headway Being Made for Haiti’s Most Vulnerable?

As many people know, Haiti has a plethora of issues to contend with.  From poverty to rebuilding the country in the wake of 2010’s devastating earthquake, there is no shortage of problems needing to be solved.  But perhaps one of the most concerning issues is the violation of human rights of Haitian people, particularly for children.

Who are the Victims?

Even before the epic earthquake of 2010 hit, surveys conducted within Haiti from December 2007 and January 2008 from 12 different sites, showed that 32% of the 3,188 children surveyed were living away from their homes of origin. To make matters worse, 225,000 of these children are restaveks.  Restaveks is the term used for children trafficked into domestic servitude because their parents do not have the resources to provide for their child.

To bring change to restaveks lives and other Haitian victims of violence and poverty, the conclusion was reached that there must be ways for them to be empowered.  Survey findings from the previously mentioned surveys indicated that only 15% of 1,431 respondents knew where to go for services to victims of violence. There are a total of 116 victim services provided in Haiti but 63% of these services are dedicated to education and training.

The U.S. Stepping Up Their Game

Fortunately, many Human Rights organizations have stepped in to improve the access Haitian people have to protective services and treatment for victims, particularly victims of violence and trafficking.  Many of these organizations have been able to be sustained since the U.S. has increased its support dramatically since 2008.  In 2008 the U.S. only supported 17 Human Rights groups.  By 2010 they had increased their support to 192 groups.

How are Results Stacking up for Human Rights Efforts so far?

There has been an upsurge in organizations reaching out to Haitian people to raise public awareness of human rights issues through advocacy campaigns. Where once Haitian people, particularly restaveks did not have access to services, there are now many more ways these individuals are being reached.  In 2011 it was found that 2,147 victims of TIP (Trafficking in Persons program) were assisted.  1,509 people also received training on TIP issues and 7 shelters were established for house victims of TIP.  Along with this, 132 partners (118 NGO’s and GOH institutions) were supported in the implementation of new practices and strategies to assist victims of human rights violations.

The human rights efforts in Haiti have also been helped with the approach of treating these issues with a holistic approach. This has been seen through things such as training provided to equip health workers to adequately assist victims, along with, legal assistance training for a local health unit.  In 2011 there was 10 TIP public awareness campaigns to help educate communities and 20 public advocacy campaigns were implemented.  106 organizations assisted in the establishment of these advocacy campaigns. To also help bring further stability to the human rights endeavors there were 98 organizations empowered to monitor human rights, including data collection and reporting.  Confronting these human rights issues from all angles is helping build a stronger net of protection for victims in Haiti.

Many of us continue to want to see progress made for Haiti, none more probably than the Haitian people themselves.  Although the change may feel slow at times the facts point to steady progress made.  In the words of the old Sam Cooke song, “It’s been a long time coming but I know a change gon’ come, oh yes it will.”  Fortunately, it’s now Haiti’s turn for a chance at change. 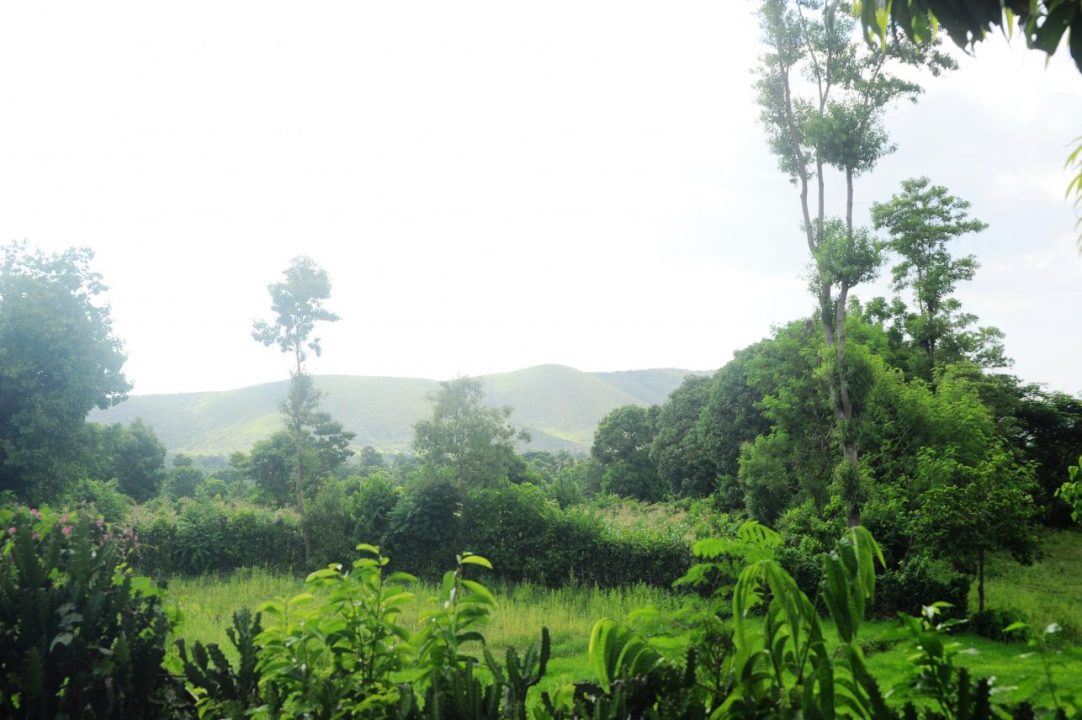 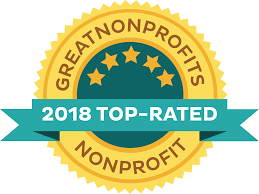