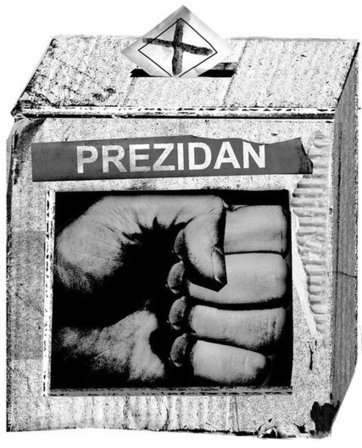 With the presidential runoff thankfully put off indefinitely, what’s needed is a transitional government leading to fair elections.

Sourced through Scoop.it from: www.nytimes.com

But the conditions that permit such elections do not exist in Haiti now, and are not going to suddenly emerge in the next two weeks. They have not been nurtured for the last five years by President Martelly, who displays the strongman tendencies of Haiti’s worst rulers, and who bears much responsibility for the crisis, having not called local and parliamentary elections for years. The terms of practically every elected official in the country have expired, allowing Mr. Martelly to rule by decree since January 2015.